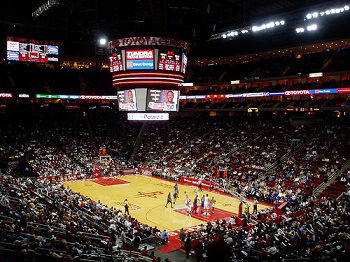 The Hawks have been alternating wins and losses over their last five games and needed four overtimes to eventually beat the NY Knicks despite the fact they were playing at home. The Hawks have been pretty solid all around this season but their offense has not really looked great as they average only 103.6 points per game, a number that really is not going to get you unto the upper echelon if you are not an elite defensive squad.

The Rockets managed to have a very comfortable win over the Kings their last time out with James Harden really taking a back seat and playing a passive style and letting his teammates do the heavy lifting. If the Rockets are hitting their perimeter shots they are a team that can beat anyone in the league and with the way Harden’s supporting cast is playing they can only be looked at as on an upward trend.

Take the Rockets to get the win and cover in this one as they are the better team by a large margin and I definitely see them being able to win this game by double digits against the Hawks who have been struggling lately.