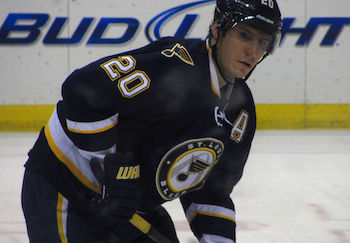 We have Jake Allen penciled in as the confirmed starter for the St. Louis Blues. In his latest game, he was unremarkable, allowing 3 goals. In 15 games at home last season, he posted a 12-3-0 record and 0.92 SV%.

Tuukka Rask is expected to get the call here. In Rask's latest appearance, he faced 25 shots and allowed 0 goals. In Tuukka Rask's last 10 appearances, he has posted a 0.911 save percentage.

The total here seems a little low. Take the over here.